Québec City, February 18, 2019 – Two growing advertising agencies are joining forces to better serve the Quebec market. Montréal ad agency Minimal, known for its digital advertising expertise, is merging with Les Dompteurs de souris, a Québec City agency at the forefront of innovative brand strategies. The two agencies will soon become one, under the name Minimal, powered by the know-how of 25 talented individuals divided between Québec City and Montréal.

Many advertising agencies automatically turn toward Toronto and New York to grow their clientele. We’ve decided to go against the grain and set roots right here, in Québec, said Pierre-Emmanuel Messier, Minimal’s founder.

Our clients will get double the brainpower! said Julie Le Houillier, cofounder of Les Dompteurs de souris. he marketing world changes fast, especially on the Web, and our new team of experts is now perfectly positioned to reach new heights.

In coming together, Minimal and Les Dompteurs de souris wish to enhance their service offer and become better known throughout Quebec. “We will use the strength of our new network while keeping the simplicity and enviable flexibility of a small local agency. Our teams will help one another, surpass themselves and succeed, together,” said Pierre-Emmanuel. The new entity plans to hire additional talent and hone its expertise to be even more distinctive in an increasingly specialized and competitive market. 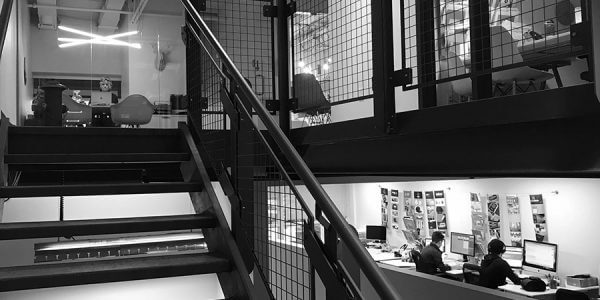 Founded in 1995 in Québec City by two raw graphic design talents, the Les Dompteurs de souris agency abounds with creativity in the strategies, brand images and websites it creates. Its team is made up of seasoned communicators with complementary talents who work with several well-known clients, including Globalvet vet clinics, Collège de Champigny, Vacances Essipit, Normandin restaurants and several others. 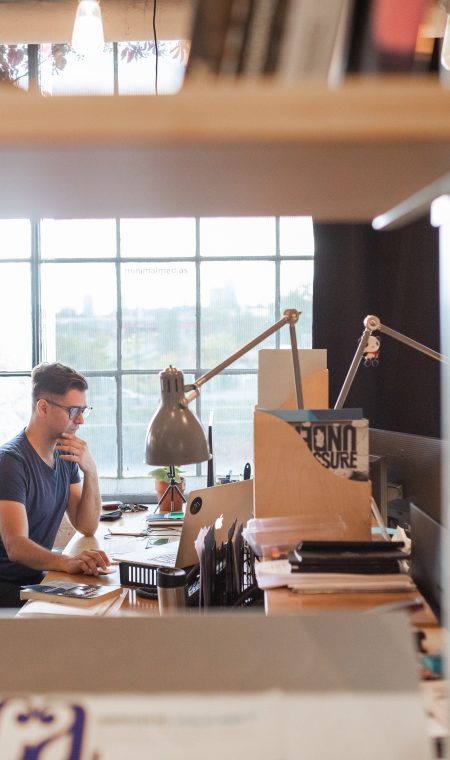 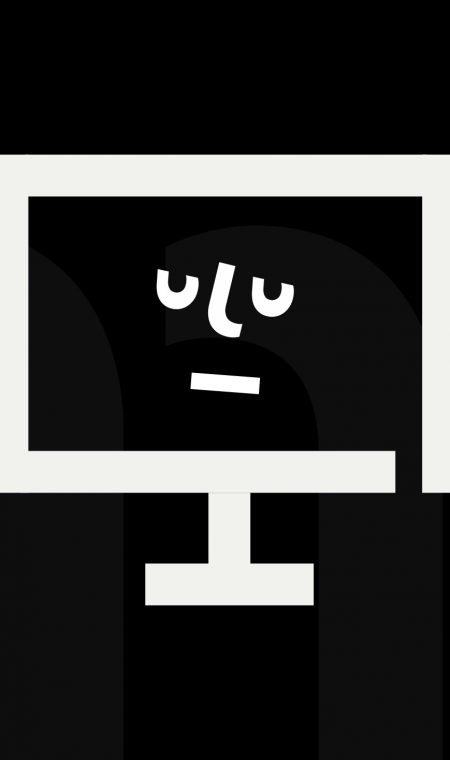 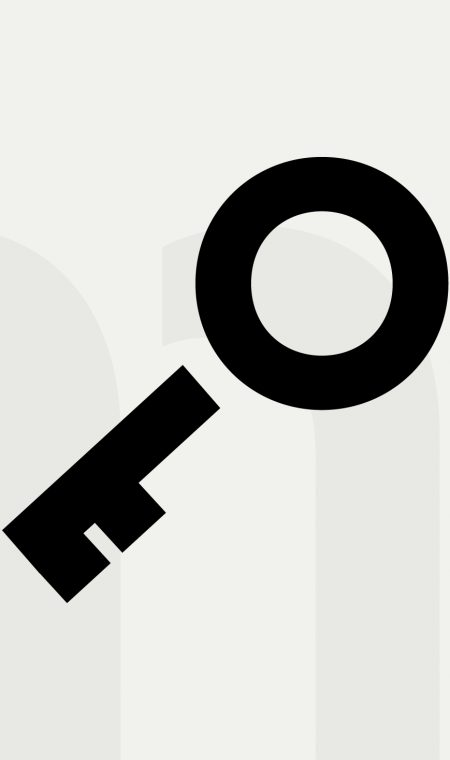 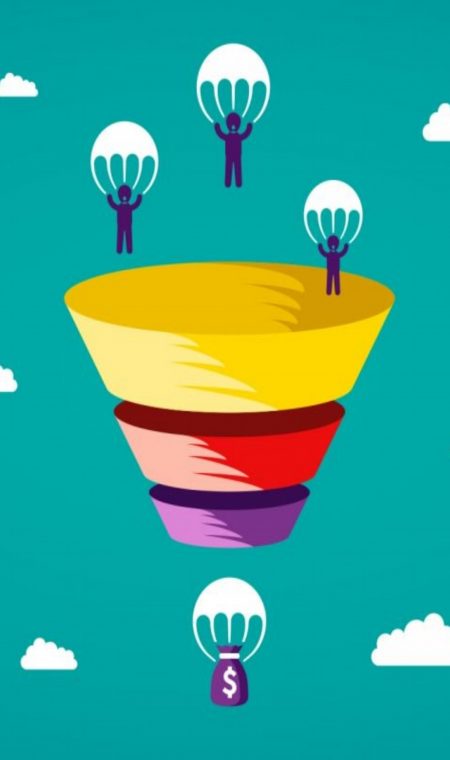 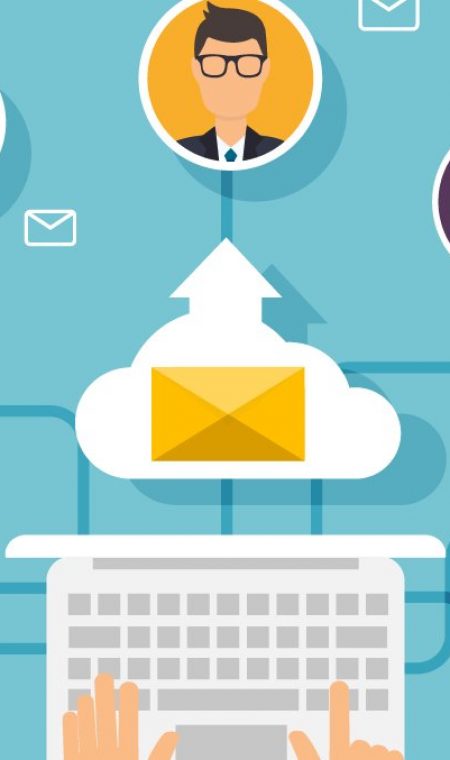 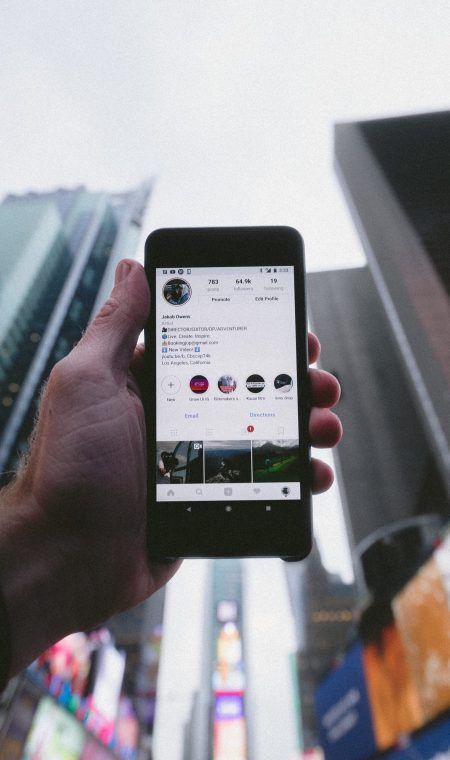