The influence of video games in our culture

As digital culture enthusiasts, we were interested in how video games influence the digital world in terms of aesthetics, user experience and community.

Have you also noticed the pervasive presence of video game codes in our daily lives? The way we consume content, interact on social networks and use learning software is now heavily influenced by video games, despite the still marginal place our society gives to this growing art form.

To explore this issue, Minimal hosted a conference at the Semaine numériQC, a flagship event in Quebec City that brings together thousands of professionals each year to discuss various digital issues and themes. David-Alexandre Tanguay, Associate VP at Minimal, spoke with Dave Massicotte, Creative Director at Behavior Interactive, about the place of video games in culture.

One of the objectives of the meeting was to put forward the lack of recognition that video games have and to give them their letters of nobility: why is an industry that generates billions of dollars each year (more than the film and sports industries combined) still snubbed by popular culture? With box office hits like Lara Croft, Tron and Warcraft, it’s undeniable that today’s culture is heavily influenced by video games and that they are at the heart of our daily lives.

During the meeting, a few points were discussed, including the different ways in which video games are transforming digital culture, for example by demonstrating that several popular works are now inspired by video games. He also mentioned the emergence of the Twitch platform for gamers, which has exploded in the last few years, now broadcasting content that goes far beyond video games.

In closing, Dave Massicotte explained why Behaviour Interactive, as a leading video game designer, is particularly interested in metavers and augmented reality, as video game designers are in the best position to create virtual worlds where people can interact in real time. 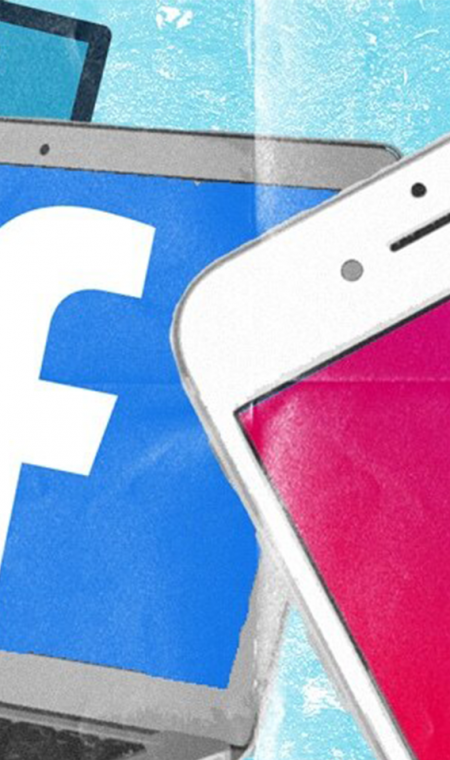 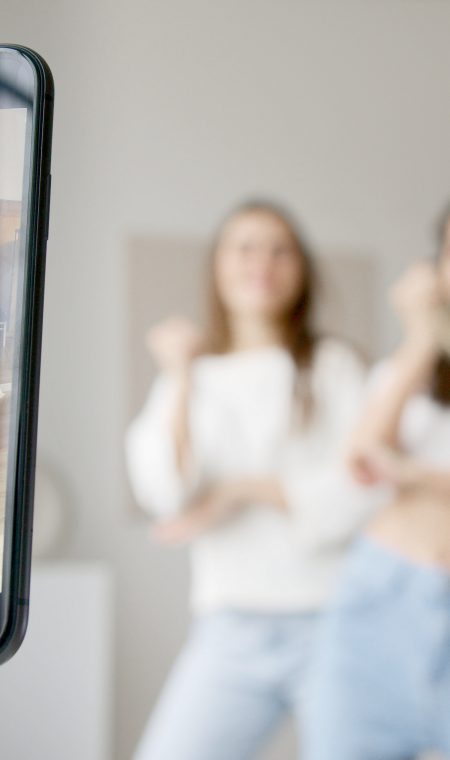 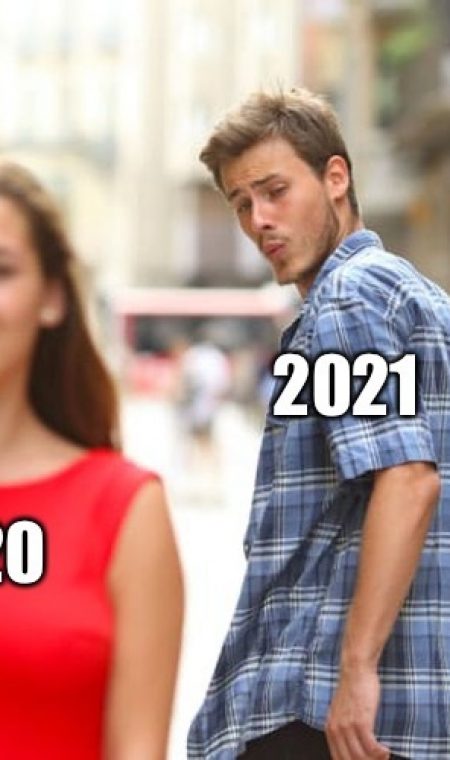 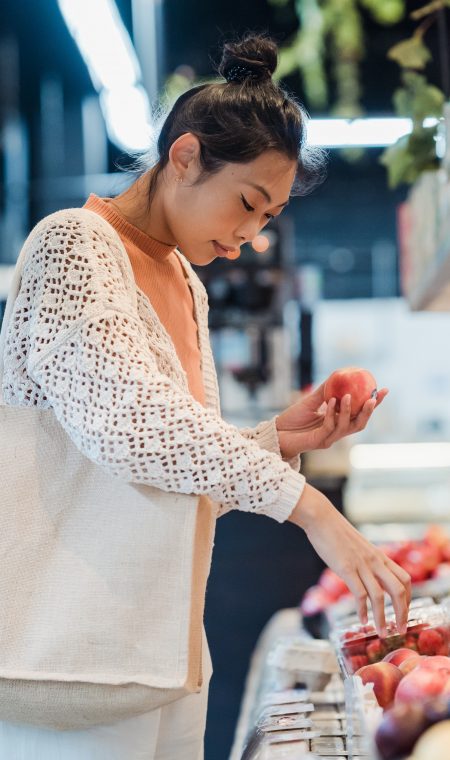 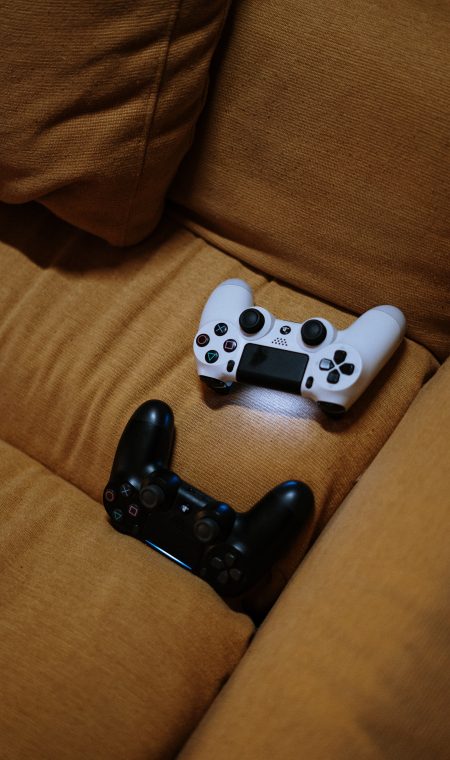 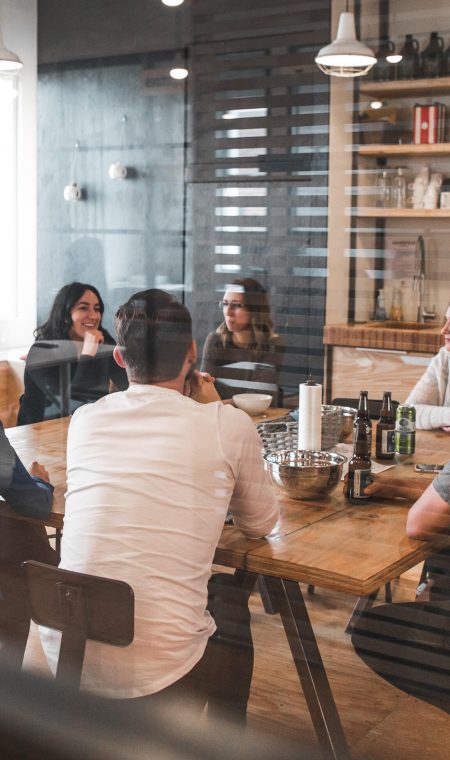