A new identity for a leading cultural organization in the Quebec City region.

QCI (the Canadian Institute of Quebec) is a private, non-profit cultural organization founded in 1848. Its mission is to provide access to knowledge and culture through libraries, literature and literacy.

When the CQI (Canadian Institute of Quebec) called upon Minimal, their desire was to update the logo that hadn’t been refreshed since its conception in the 90s, and at the same time to pay tribute to the magnificent architectural project that the CQI underwent at the start of the year 2000. As the exercise began, many questions of a deeper nature surfaced, one of which was the name of the institute and its resonance for an organization that manages all the libraries in the greater Quebec City area.

Creative meetings within Minimal quickly turned into historical research sessions and interviews with team members to determine the real emotional baggage of such a redesign and its political impact. It was agreed that the name Canadian Institute of Quebec could now be replaced by the acronym CQI to communicate its many services, and that it would still be supported by its new slogan: Sharing Knowledge and Culture. 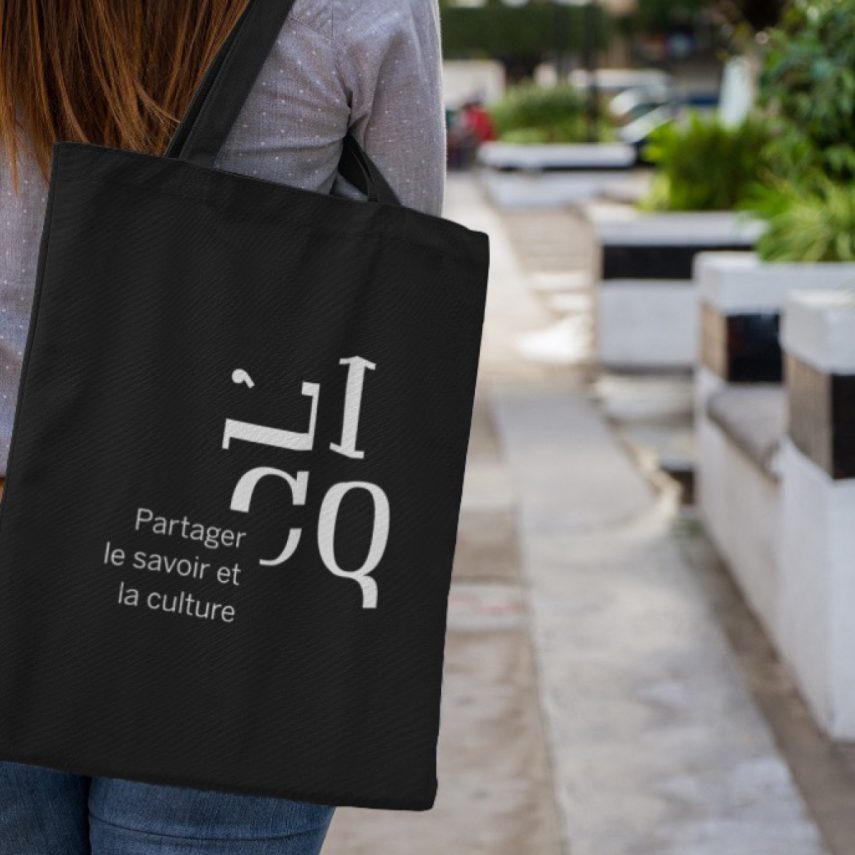 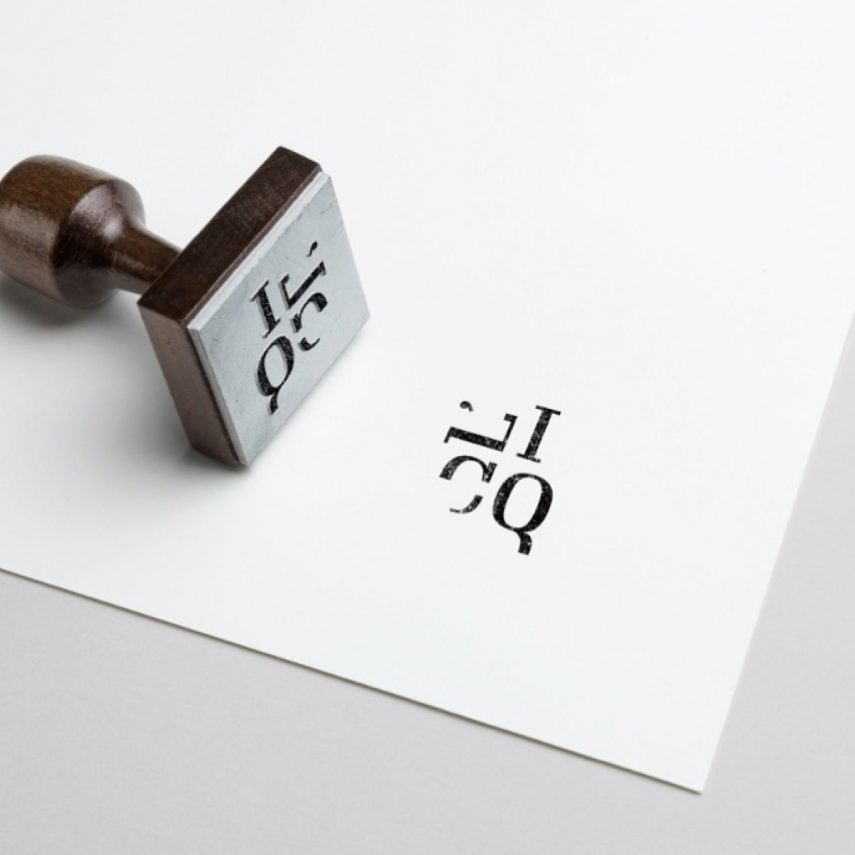 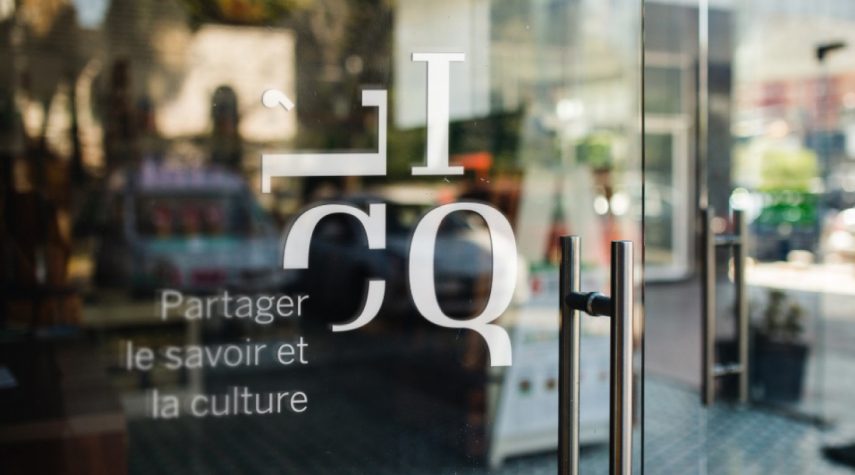 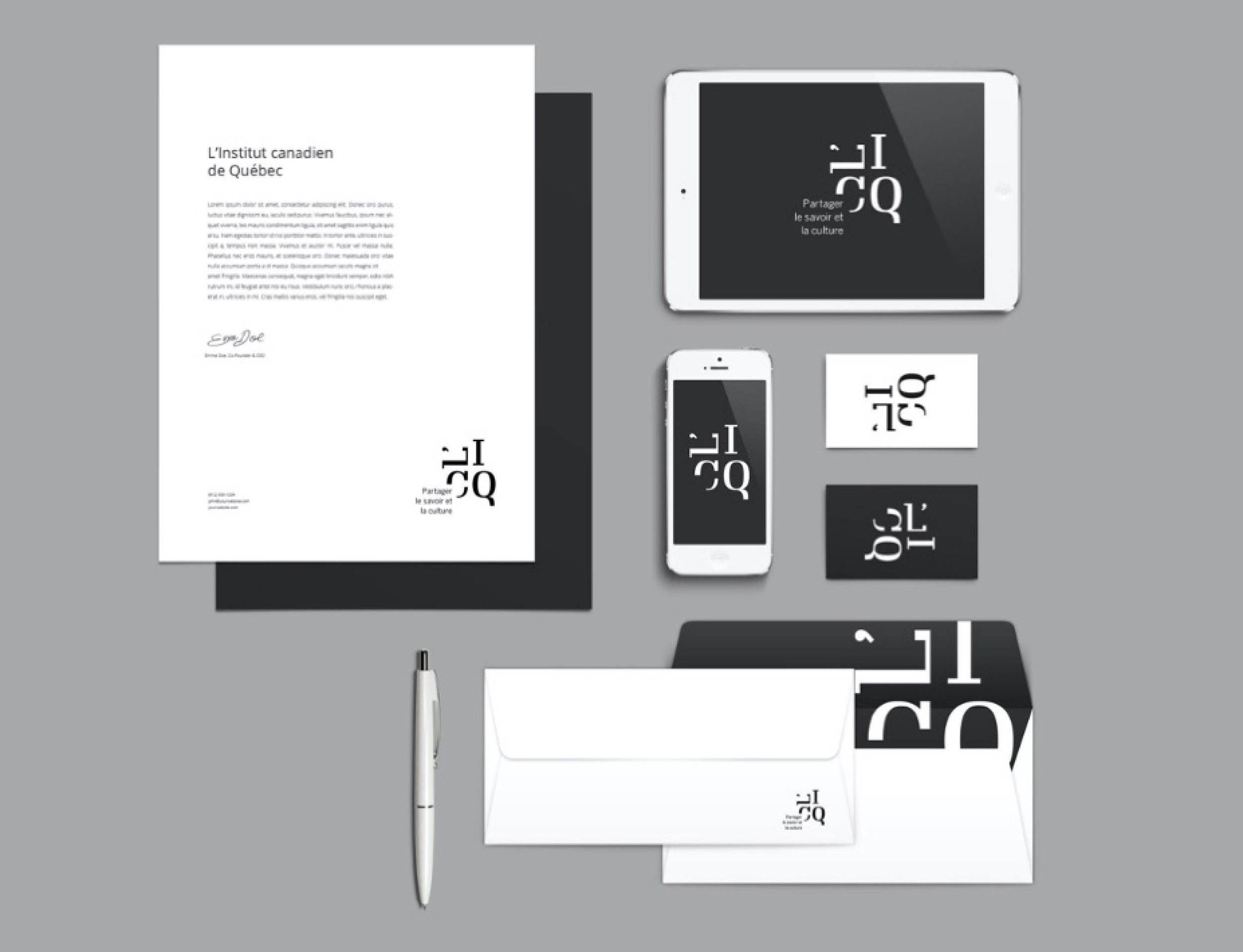 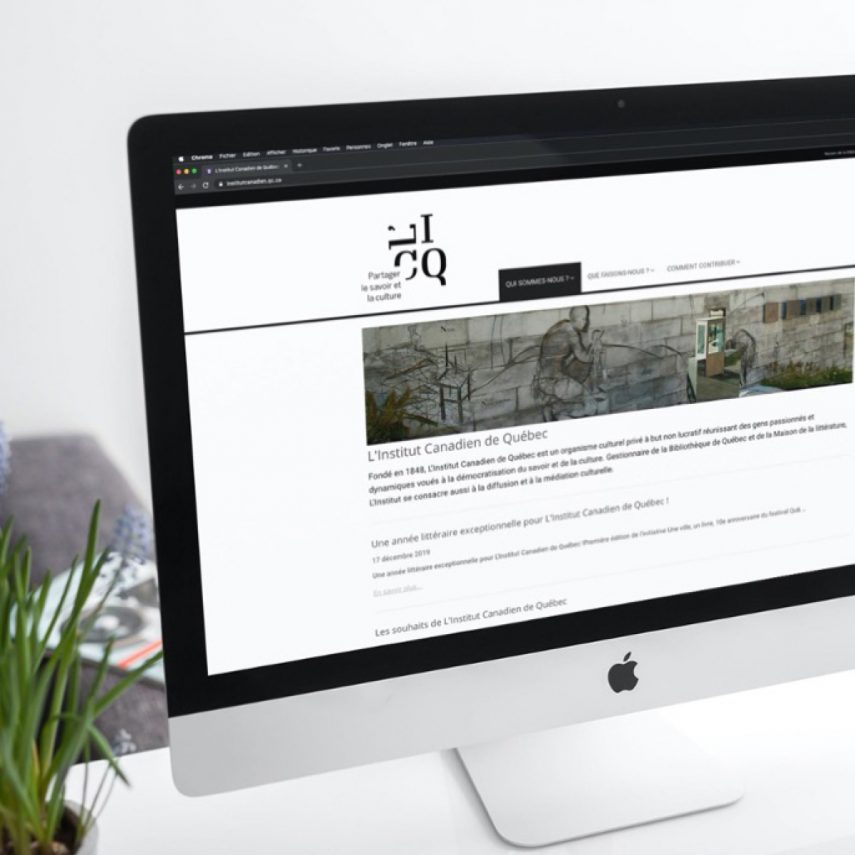 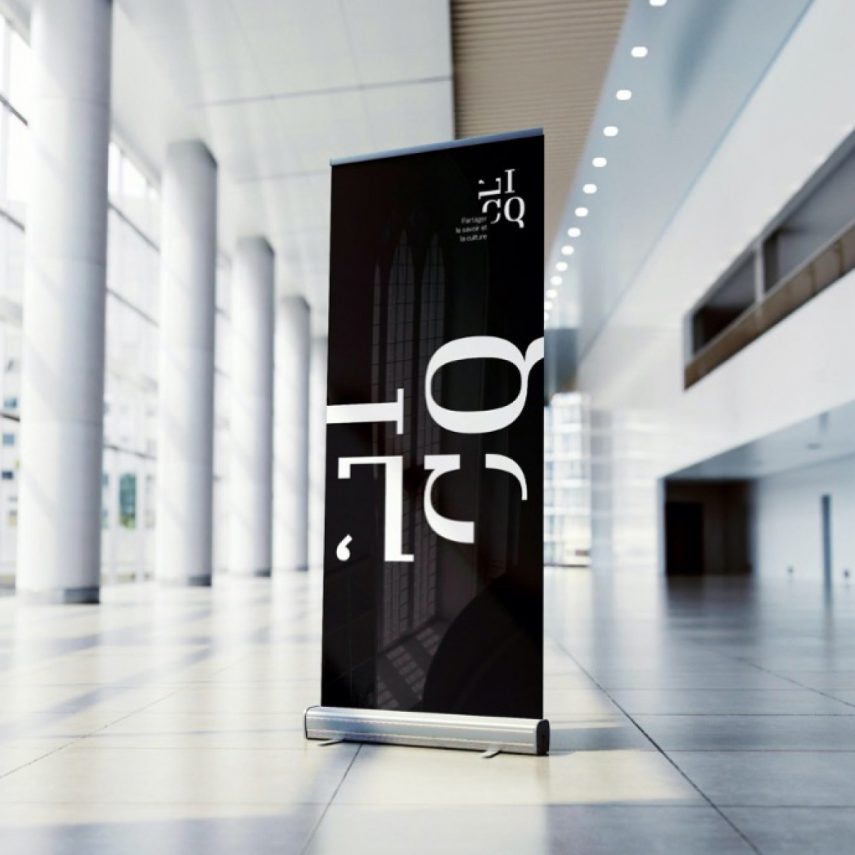 Like what you see? We want to hear your ideas. Write to us to say hello and discuss your project.